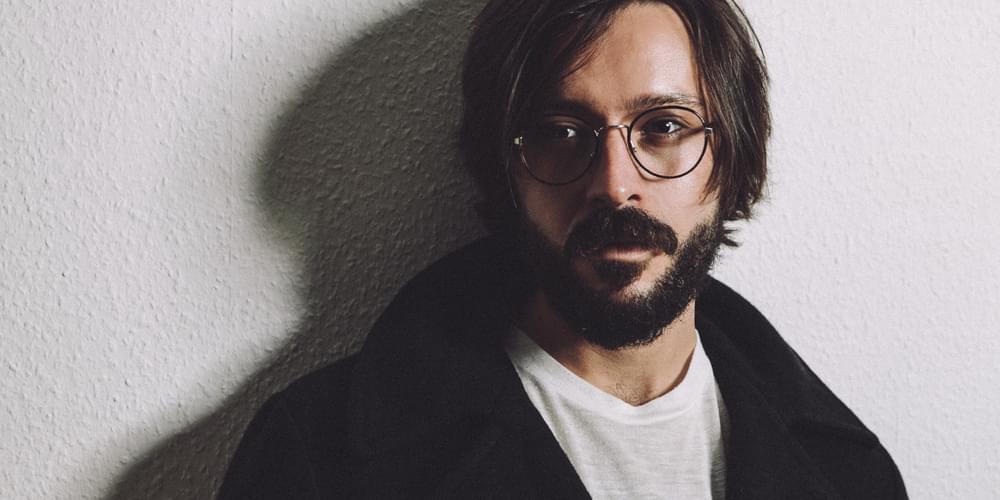 David Hermann Fox was born in Germany and grew up in England before moving to Berlin in 2013. He studied philosophy, theatre, and comparative literature, graduating from UCL with an MA in Comparative Literature. He has written and co-directed a number of documentaries about social issues such as fair trade  and domestic violence, including, most recently, Es Soll Aufhören for Kinderschutz Schweiz, the Swiss Foundation for Child Protection. Hermann Fox is a co-creator and head writer of a TV drama that was recently sold to a production company and is currently completing THE UNDOING OF JOHNNY PENGUIN, his debut novel.